Robert Browning is one of the most renowned poets and playwrights in English Literature. With this biography, know about the life and career of Robert Browning. 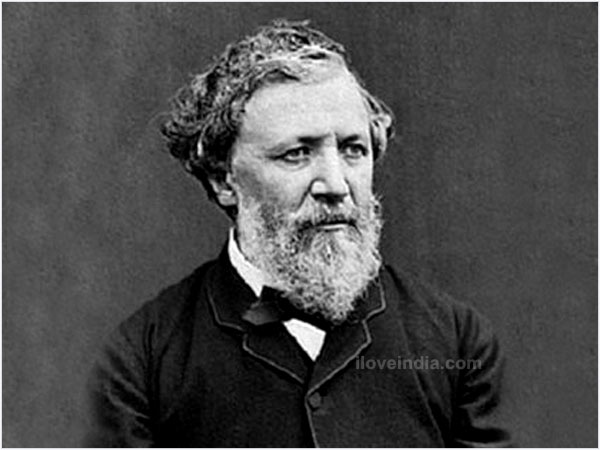 Robert Browning may be best known for his romantic courtship and unusual marriage to fellow poet Elizabeth Barrett, but there is much more to this master writer than just his love life. Browning was not a love poet, though he did write love poetry both before and after he had met Elizabeth Barrett. He is forever remembered for his proficiency in dramatic monologue and psychological portraiture. In fact, all of his great works are attributed almost completely to these genres. It was noted that in his early years, Browning wasn't as successful as he became later in life and posthumously. In last few decades, his work has been taken more seriously. Join us as we take a deeper look at the life and works of Robert Browning.