The history and origin of radio is as interesting as the medium itself. Find out some interesting information on the background of radio.

While listening to your favorite radio station, did this thought ever cross your mind as to who invented this electronic appliance, which proves to be a great soother during lonely and idle times. The history and origin of radio is as interesting as the medium itself. The journey of the invention of radio started with the discovery of radio waves or the electromagnetic waves, which transmit music, pictures, speech and other data, via the medium of air. However, radio is also closely related with other technologies, like telegraphy and telephone, as the initial radio operated on the principle of ‘wireless telegraphy’. 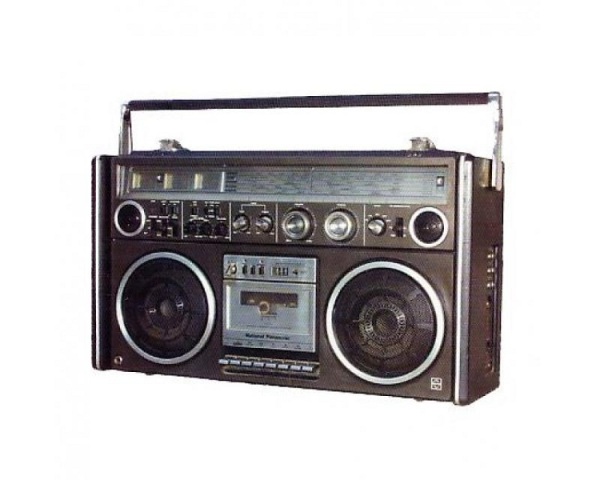 Interesting Information on the Background of Radio
In 1860s, Scottish physicist James Clerk Maxwell predicted the existence of radio waves. In 1886, a German physicist Hienrich Rudolf Hertz demonstrated that rapid variations in air current could be transported into space just like light and heat. An American dentist, Mahlon Gloomis successfully demonstrated wireless telegraphy and received a patent in 1872. Some time later, an Italian inventor, Guglielmo Marconi proved the feasibility of radio communication. He sent and received his first radio signal in Italy in 1895. In 1899, he sent the first wireless signal across the English Channel.
Two years later, he received the letter "S", telegraphed from England to Newfoundland, thereby marking the first successful transatlantic radiotelegraph message, in 1902. Besides Marconi, Nikola Tesla took out patent for wireless radio transmitters and even became the first person to patent radio technology, as the Supreme Court turned down Marconi’s patent in his favor, in 1943. What was initially known as transmission included sending messages via radio waves, in the form of dot-dash method. This was mainly meant for ship to ship and ship to shore communication.
The next milestone in the course of radio development was achieved by Lee Deforest. He invented ‘space telegraphy’ and even provided the detector of electromagnetic radiations. With the help of this, radio frequency signals that were picked up by the antenna could be amplified before reaching the receiver detector. This way, the weaker signals could also be used now, which was not possible before. De Forest is also attributed to use the term ‘radio’ for the first time. The efforts of De forest led to the introduction of amplitude-modulated or AM radio, which gave way to numerous radio stations.
During the World War I, the government of United States controlled all the radio transmissions, to prevent its possible use by enemy spies. In 1919, the government released its control and the Radio Corporation of America was formed. However, the transmission of human voice on radio for the first time is quite debatable. Another development in the field of radio was invention of modulation of radio waves and fathometer by Reginald A. Fessenden. The discovery of modulation principle enabled the reception and transmission on the same aerial without interference.
Following this, the most popular radio technology was discovered, the FM radio. The credit for inventing the frequency modulated radio goes to Edwin Howard Armstrong in 1933. The specialty of FM was that it improved the quality of audio signals drastically. The noise caused by electrical equipment and the earth's atmosphere could now be easily controlled and reduced. In 1947, Bell Labs invented the transistor, while Sony, a Japanese company, introduced the transistor radio in 1954.

Since then, radio has not looked back and has become one of the popular mediums of portable entertainment. In the 21st century, technological developments have introduced concepts like internet radio, thereby broadening the horizon. Satellite radio is yet another latest development in the field, via which you can listen to numerous international radio channels anywhere. Besides, Ham radio is the next big thing, to hit the markets soon. So, for all the radio lovers, hang on, as there is lot in store for you in future.