Mobile phones have become integral part of our daily life. Here is interesting background information on the origin and history of mobile phones.

Mobile phones have become ubiquitous in our society. In fact, they have been around for several decades in some form or another. The technology began shaping in the late 1940s, when the idea of a mobile phone was introduced. Let us see how the mobile phone developed in its current form. 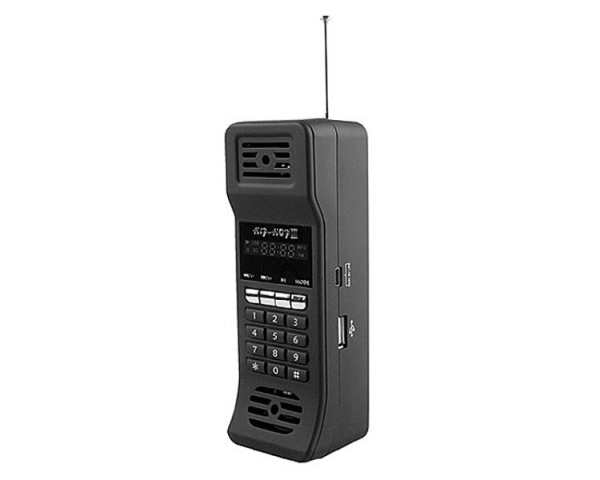 Origin of Mobile Phones
Mobile phones are looked upon as a modern invention. However, their origin can be traced back to the invention of telephone way back by Graham Bel in 1870s and success in the capture of radio message. Since those events, these basis technologies have merged and shaped themselves together as mobile phone.
Summing up the history of mobiles phones we can say that the Telephones were the beginning of the whole system. Radio charted the progress of radio communications. Both technologies came together to bring Radio Telephones. Then came Cellular which marked the development of the popular cellular mobile phone systems. Another step was Digital which led to the emergence of a digital standard, GSM. Satellites helped mobile phones emerge as the preferred medium of communication at the global level.
Interesting Information on Background of Mobile Phones
Basic Telephony
Alexander Graham Bell patented the telephone in 1876. The device was initially developed using the technology designed for the telegraph and started out as a manually-switched network. Calls were connected by operators. Another pillar of mobile telephony came into being when Charles Stevenson developed radio communication in the early 1890s to keep in contact with off-shore lighthouses. Marconi transmitted a signal over a distance of 2km in 1894. Fessenden was able to broadcast music by radio in 1906.
Basic Mobile Telephony
Next development was merger of telephone and radio technologies. Units worked by connecting to one or more base stations. However, one could only talk or listen, for the transmit and receive frequencies were different.
In early 1920s in the United States, mobile radios began operating at 2 MHz. These mobile radios were used only by the police on experimental basis. By the 1920s, police forces in the United States were experimenting with two-way radios in patrol cars. Practical systems were not implemented until the 1940s. Development of the system was done keeping the police and emergency services requirements in mind. Public use of mobile technology was not yet thought.
Commercial Mobile Telephony
Commercial Mobile Telephony goes back to the 1940s, when digital wireless and cellular roots came into being. The transistor, invented in 1948, made it possible to build smaller, cheaper and lighter devices. While early telephone network worked on the vacuum tube and the transistor, the wireless revolution began only after low cost microprocessors and digital switching became available.
Wireless Revolution
New mobile phone system called Total Access Control System (TACS) made possible efficient use of frequencies. The system had the mobile phones connected to smaller, lower-powered base stations arranged in a cellular pattern. Hence the name cellular phone.
However, limitation of Analogue technology led to the development of GSM or Global System for Mobile Communications technology. GSM enabled efficient use of radio spectrum, provided international roaming, gave satisfactory voice quality and was compatible with other systems such as ISDN (Integrated Services Digital Network).

Satellite Phones
Cellular phones, GSM or ISDN, could not provide coverage to remote regions. This deficiency was overcome by satellite phones. Base stations for mobile phone systems were built into geostationary satellites. No place on earth now is beyond the reach of mobile phones.