The archipelagic republic of Trinidad and Tobago is located on the southernmost corner of the Caribbean Sea and boasts of diverse terrain and several small landforms. Lying northeast of Venezuela, the dual-island nation of Tobago and Trinidad is spread across an area of 5,128 kilometers and is home to several tourist hotspots like Port of Spain, San Fernando, Scarborough and more. Of the two Caribbean islands, Trinidad is bigger and more densely populated than Tobago which only claims 6% of the total area and 4% of the entire population. 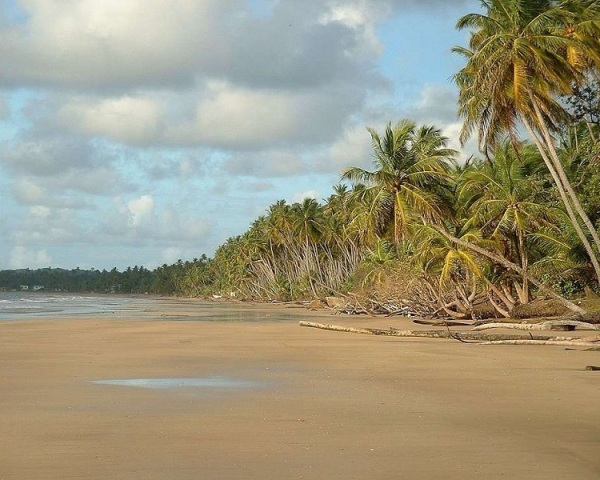 Image: By Kalamazadkhan (Own work) [CC-BY-SA-3.0 (http://creativecommons.org/licenses/by-sa/3.0) or GFDL (http://www.gnu.org/copyleft/fdl.html)], via Wikimedia Commons

Formerly a Spanish colony, Trinidad and Tobago was a part of British supremacy before it gained independence in 1962. The economic status of this Caribbean nation is primarily industrial with the main emphasis on the petrochemical industry. Touted as the financial hub of the Caribbean, the economy of Trinidad and Tobago has excellent standing as an investment site and apparently boasts of the highest growth rates and per capita income in entire Carribean. Ethnically heterogeneous, Trinidad and Tobago are home to people of multicultural descent such as African, European and Indian. Although the official language of the nation is English, it is more or less a multilingual state with diverse language forms. In short, Trinidad and Tobago is a multicultural and multilingual nation that testifies to its motto - "Together we aspire, together we achieve."