Today, Togo is governed under the constitution of 1992. Read on to know some interesting and fun facts about Togo.

Togo, officially known as The Togolese Republic, is a West African nation, bordered by Benin in the east, Ghana in the west, Burkina Faso in the north, and a short coast of Atlantic Ocean in the south. Additionally, it shares its coastline with the Gulf of Guinea in the south, offering lagoons and tropical beaches thus, attracting a significant number of tourists from across the globe. Spread over 56,785 sq. km of area, this long narrow strip of land called Togo consists of plateaus in the south, low coastal plains with extensive lagoons and marshes, graduating to hills in the center and rolling savannas in the north. Although it is one of the smallest countries on Earth, Togo is a paradise for eco-tourism with 17% of the land covered with lush forests. Togo was also a former German colony before it was conquered by Anglo-French forces during World War 1. Go through this thought-provoking article to explore more interesting and fun facts about Togo in the following lines. 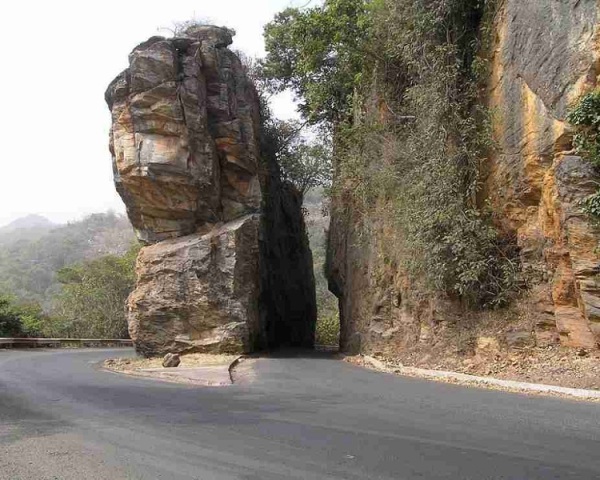