The ‘beautiful island’ of Taiwan is nestled between Japan and Philippines in the Western Pacific Ocean. This sweet-potato-shaped atoll, tucked away in the southwest coast of China, boasts of a total area of 13,800 square miles. This mountainous island, with its bustling metropolis and rural vistas, is a mélange of cultural influences and is apparently home to a diverse population like the Hokkien, Hakka, and Mainlander aboriginals. Initially governed by the Republic of China, today its political standing remains disputed chiefly because of the territorial tug-of-war between the Republic of China and the People’s Republic of China. The history of Taiwan goes back to about 400 years. Initially home to a Malay-Polynesian populace, Taiwan was later colonized by the Dutch. It was only much later that the Chinese tribes filtered in and gained dominance over the land. One of the most developed industrialized nations in Asia, Taiwan ranks as one of the ‘Four Asian Tigers’ along with Hong Kong, Singapore and South Korea. The hybrid culture of Taiwan is splattered with diverse influences of Japanese, Confucian, Han Chinese, American, European, global, local and Taiwanese aborigine cultures. 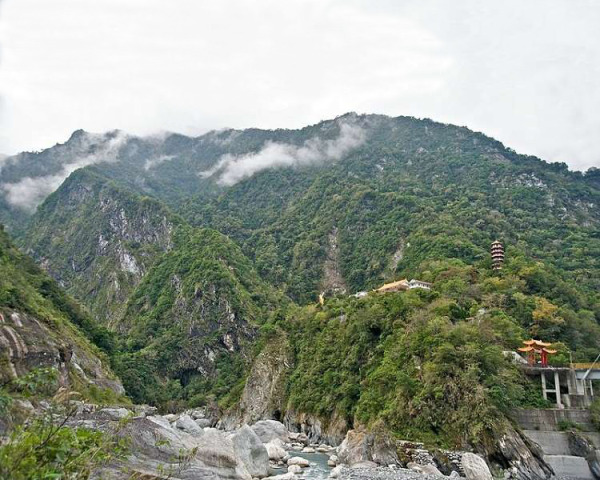 Image: By Fred Hsu (Wikipedia:User:Fred Hsu on en.wikipedia) (Photo taken and uploaded by user) [CC-BY-SA-3.0 (http://creativecommons.org/licenses/by-sa/3.0) or GFDL (http://www.gnu.org/copyleft/fdl.html)], via Wikimedia Commons
Interesting And Fun Facts About Taiwan
How to Cite