Check out some interesting and fun facts about Algeria.

The eleventh largest country in the world, Algeria is an African country that shares its northeast border with Tunisia, southeast with Niger and southwest with Western Sahara, Mauritania and Mali. The country is sandwiched between Morocco in the west and Libya in the east. Since it shares its boundary with the Mediterranean Sea in the north, Algeria is the largest country along this sea. About 80% of the land is covered by the Sahara Desert, high plateaus, steppes, wasteland and mountains. Hence, Algeria has a narrow, discontinuous fertile coastal plain along the Mediterranean. Though tourism is still rare in Algeria, the country is considered to be one of the most exotic destinations on earth. Scroll through the lines below to know some more interesting and fun facts about Algeria. 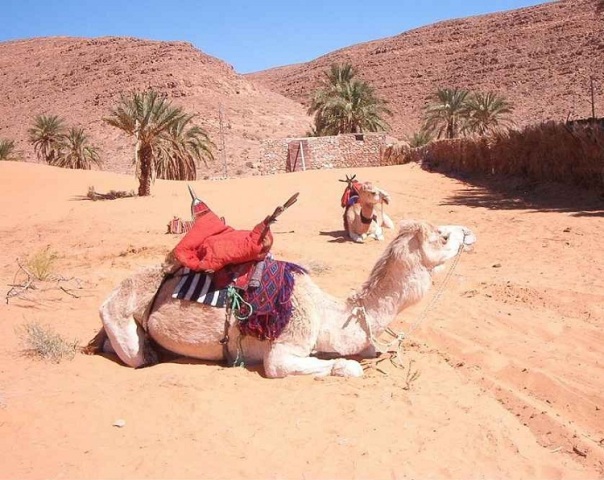