Read on to learn few facts about Sao Tome and Principe, the islands that lie on dormant volcanoes and dense forests and rough landscapes.

Sao Tome and Principe, officially known as the Democratic Republic of Sao Tome and Principe, is a Portuguese-speaking island nation situated in the Gulf of Guinea, off the western equatorial coast of Africa. Both the islands are part of an extinct volcanic range. The island of Sao Tome was named after Saint Thomas by the Portuguese explorers who happened to arrive at the island at the saint’s feast day. This island of Sao Tome and Principe was inhabited before the arrival of the Portuguese to the island sometime around 1470. The island was discovered by Joao de Santarem and Pedro Escobar. This poor island country functions under a multiple party system since the 1990s. The president is elected for a period of 5 yrs by direct universal suffrage (voting) and a secret ballot. The elected president can hold the office for two consecutive terms after which a new president should be elected. The economy of the nation since 1800s has been solely dependent on agricultural production. But, the domestic food crop production is not sufficient for the local population; therefore, the country imports some of its food. Other than agriculture, the main economic activities are fishing; a small section is engaged in processing local agricultural products and producing a few basic consumer products. This article will provide you some interesting and fun facts about Sao Tome and Principe, the nation with a mixed culture having both the African and Portuguese influences. 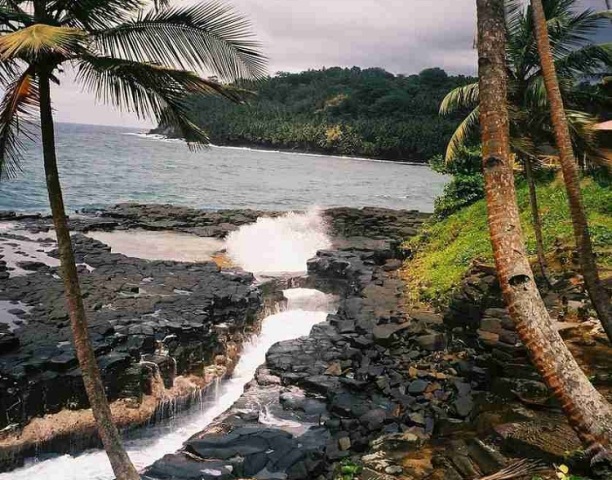