If you wanted to know more about the interesting little facts about the African nation of Mali, then this article will let you do just that.

Mali is a country that is located in West Africa and is known officially as the ‘Republic of Mali’. It is a land locked country and shares its borders with seven other countries which include Algeria, Burkina Faso, Guinea, Cote d'Ivoire, Mauritania, Niger and Senegal.  The country of Mali lies on the land that once formed the heart of what was the West African empire, dating back to the 6th century AD. A few centuries later the region of Mali came to be controlled by the French and became one of their colonies. It was later freed, and along with Senegal, formed the Sudanese Federation. Once Senegal seceded, the Sudanese Republic also ceased to exist under that name because it was at this point that the country got its name “Mali”. Since its independence the nation has seen its share of tough times, especially when it was being ruled by a military dictatorship. It finally held elections in 1992 and set up a civilian government that labors hard to make the nation Prosper. 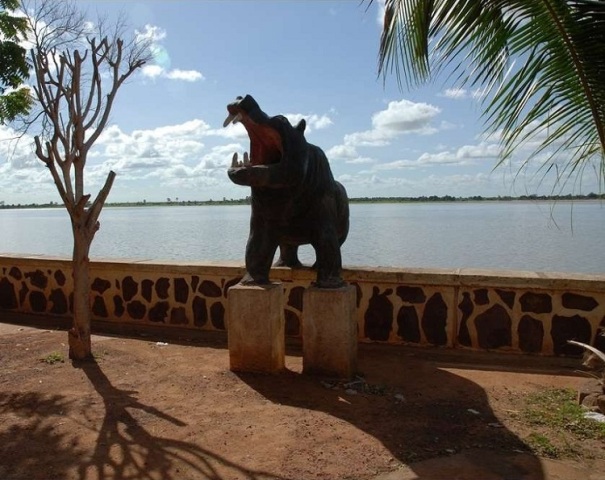