One of the seven natural wonders of the world, the Grand Canyon is known for its exceptional natural beauty and landscapes. Find some interesting and fun facts about this magnificent spectacle here.

Known for its plunging gorges and incredible valleys, the Grand Canyon is one amongst the earth’s greatest on-going geological spectacles. Ideally situated in the Grand Canyon National Park, this spectacular and mesmerizing gorge is located in the state of Arizona in the United States. The mile-high, multicolored rock walls, craggy cliffs and sandy slopes are sufficient to captivate one in its natural grandeur. Undoubtedly, the Grand Canyon is embedded with powerful and inspiring landscapes to overwhelm one’s senses largely because of its immense size. Truly said, the Grand Canyon is an embodiment of nature’s awesome power and surpassing beauty. Check out some more interesting and fun facts about the majestic Grand Canyon. 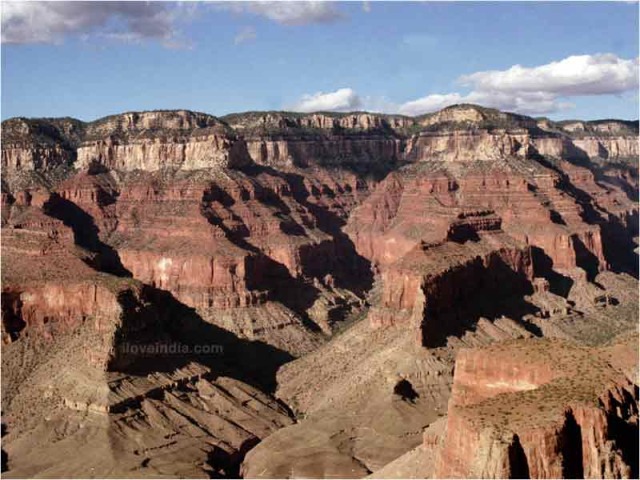 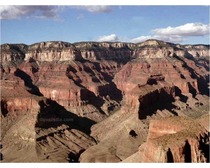 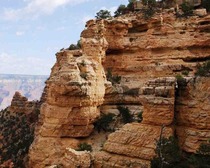