The third tallest building in the New York City, the Chrysler Building is a 77-storey skyscraper, deemed to be one of the most admired landmarks in New York. This Art Deco building is situated on the east side of Manhattan in the Turtle Bay area, at the crossing of 42nd Street and Lexington Avenue. Once the world’s tallest structure, the Chrysler Building was also one of the most decorated offices in the world. The building is clad in stainless chromium-nickel steel, pierced by narrow triangular windows and surmounted by a slim 185 feet stainless spire. This gigantic and spectacular structure is ranked ninth on the List of America’s Favorite Architecture by the American Institute of Architects. Read on further to know more interesting and fun facts about the magnificent Chrysler Building. 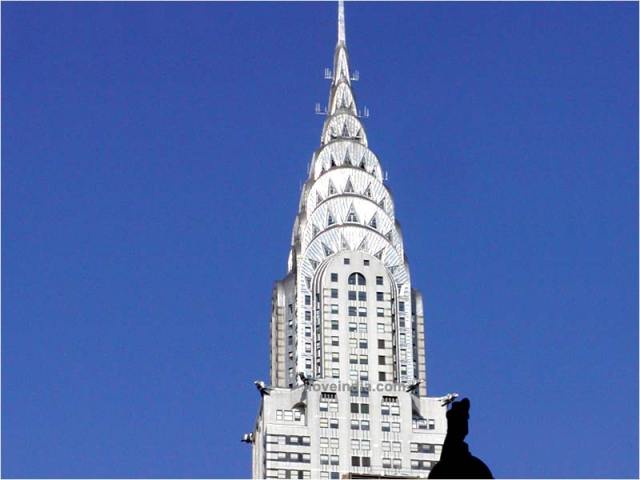 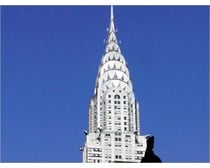 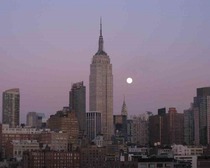