Read on to learn some facts about Antigua and Barbuda, an incredibly unusual chunk of land, ringed with beaches defined by the finest white sand and other interesting features. 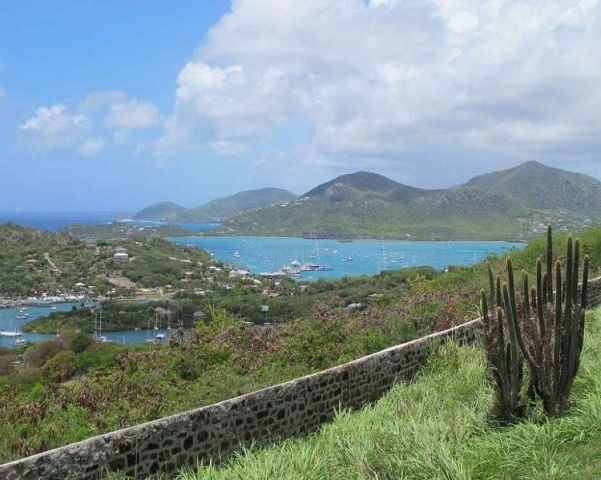