Cate Blanchett is an Australian actress, also involved in the work of stage direction. To explore the childhood and profile of Cate Blanchet, read this biography. 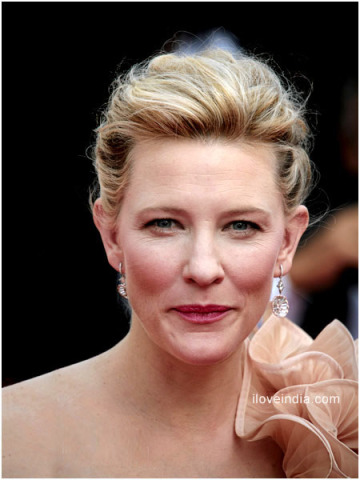