Jim Carrey is one of the most notable comedy actors in Hollywood today. Find more information on Jim Carey in this brief biography & profile. 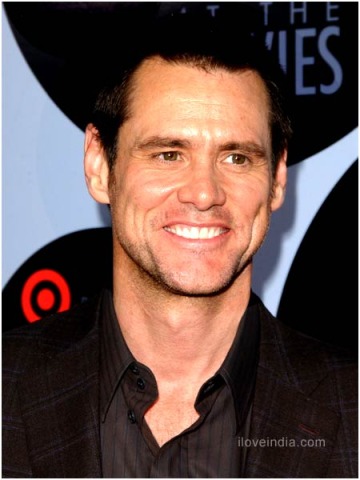