Sandra Bullock is a popular American actress. To know about Sandra Bullock’s childhood and profile, read the biography given below. 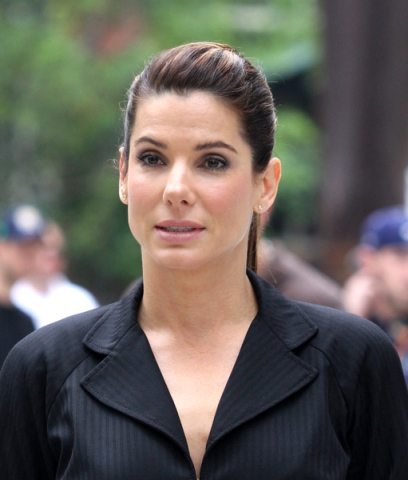