Shivaji Ganesan is one of the icons of Tamil cinema. With this biography, know more about the childhood, profile & filmography of Sivaji Ganesan. 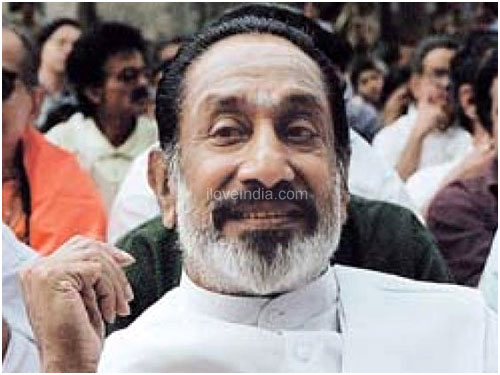