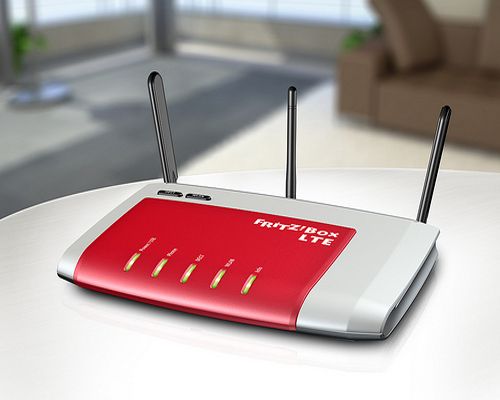 Different Types Of Broadband Connections
There are many types of broadband connections. However, we will deal with the popular ones here.
ADSL
ADSL stands for ‘Asymmetrical Digital Subscriber Line’. This is the most popular type of broadband connection. It works with the help of devices that connect it to telephone lines. Moreover, it keeps your voice calls separate from the data transmission taking place when you send emails or view websites. ADSL connections are known to have higher download speeds but slower upload speeds.
SDSL
SDSL or ‘Symmetrical Digital Subscriber line’ is not the same as an ADSL connection because it requires separate phone lines to provide access to the internet. Unlike ADSL, it has faster upload speeds and slower download speeds making it ideal for use when large amounts of uploading is done.
Wireless ISP
Wireless ISP stands for ‘Wireless Internet Service Provider’ and is also known as Wi-Fi. This technology works by bouncing signals off antennas placed at regular intervals. The only drawback of Wi-Fi is that it uses “line-of-sight” signals. This means that hills, vegetation, tall buildings and distance to and from the antennae have a direct impact on the strength of the signal and speed of the connection.
3G
3G or ‘3rd Generation’ is the latest technology aimed at bringing broadband connections to mobile phones. As opposed to WAP (Web Access Protocol), which allows only voice calls or data transfer at a time, 3G allows for simultaneous voice and data transmission. It also allows faster speeds of data transfer.
Satellite
When all other available options fail, the satellite connection comes into play. This connection works by communicating directly with the satellites orbiting the earth. Terrains or buildings in a city do not hamper this particular internet connection, even if you are in the middle of nowhere. However, one of its drawbacks is that, this broadband connection is very expensive. Its other drawback is that, the information you receive is always a few seconds or minutes old due to the fact that the signals travel a great distance.
How to Cite