Xbox360 is one of the hottest consoles on the planet, with Microsoft’s gaming future being vastly dependent on this bestseller. With this article, explore the different Xbox360 configurations offered.

Xbox360 or just the Xbox (as its predecessor is long forgotten) is the seventh generation console from Microsoft, which was launched in 2005. The hype around the launch was evident from the fact that instead of some high-end tech magazine hosting the launch, the launch was done on MTV. Ever since its launch, Xbox360 has faced stiff competition from Sony PS3 and to some extent from the Nintendo Wii. However, it’s still growing strong and with the eight generation consoles still far away, Xbox360 is not going to fade in the new future. The seventh generation consoles are now known for their independent storage modules and networking abilities. However, when Xbox360 was first launched, it did not possess any harddisk space and neither HDMI video support in its base version, both of which are standard now on all models. In the last five years, the Xbox has been available in multiple configurations and up until recently most of them were still available. Join us as we look at the different models of Xbox360. 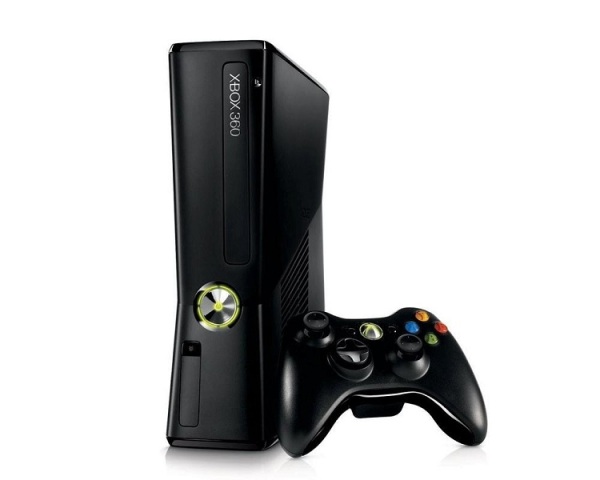 Different Kinds Of Microsoft Xbox360
Discontinued Models
Starting with the earliest, these models are no longer in production. Now, you might be wondering what’s the point of reading about discontinued models. These have been mentioned, because some of the models are still available in some minor markets. Also, these models are also available in second-hand or used conditions. So, in case you lay your hands on one, the knowledge would help you in picking one that is best amongst the rest. Starting with the first Xbox360 model ‘CORE’, it was launched on November 22, 2005 and did not possess any storage or HDMI feature. The ‘Pro’ edition was launched alongside ‘CORE’. It, too, didn’t feature any HDMI till 2007, but had a 20 GB HDD. The ‘Pro’ was upgraded further in 2008, when the storage was upgraded to 60 GB. The ‘Elite’ version was released in April 2007, with a 120 GB HDD. It was later upgraded in October 2009 with a 250 GB HDD and an extra wireless controller. Apart from this, the ‘Arcade’ version was launched on October 23rd in 2007 with a 256 MB memory unit. This was later upgrade to 256MB onboard in December 2008 and 512 MB onboard in June 2009.
S Models
Launched in June 2010, the first one of the only two production models available throughout the world, S 250 packs a 250 GB HDD, along with a wireless controller, wired headset and composite video cable. The unit is priced at around $300 and is the best selling unit as of now. The unit is gloss black in color with a gloss black disc drive to go with it. The second S model launched in August 2010 has a 4 GB onboard memory and does not include the wired headset in the package. Instead of the gloss black features of the S250, this version includes all matte black accessories. This model costs only $200. The hard disk drive can be added later. This model is basically for those looking for immediate fun which they can upgrade later.
Special Models & Super Elite Special Editions
The Xbox 360 has also seen various special models launched at separate occasions. These include the 2007 The Halo 3 Special Edition Console and the Simpsons movie special console. The year 2009 saw the Resident Evil 5 special console and the most recently Halo: Reach special edition console was announced. It is expected to strike the market in the September of 2010. Apart form these, Microsoft has also released some super elite configurations from time to time. For example, the first Xbox 360 announced to come with a 250 GB hard drive was the Xbox 360 ‘Elite’ for ‘Call of Duty: Modern Warfare’ 2 in September 2009. The unit highlighted by special game product branding included two wireless controllers and a headset. Then again, ‘Final Fantasy XIII’ 250 GB limited edition bundle of the Xbox 360 console was announced on February 11, 2010 which included an imprinted white 250 GB Xbox 360 ‘Elite’, two wireless controllers, a standard edition copy of ‘Final Fantasy XIII’, and exclusive downloadable ‘Avatar’ items. And finally in March 2010, Microsoft announced a special limited edition black Xbox 360 ‘Elite’ console for Tom Clancy's ‘Splinter Cell: Conviction’. The unit included a 250 GB hard drive, two black wireless controllers, a black wired headset, an Ethernet cable, a standard definition Composite A/V cable, and the standard edition version of the game.
How to Cite