Trojans are a form of malware that can cause serious harm to your computer. This article will tell you how you can get rid of any Trojan on your computer.

How To Get Rid Of Trojan

A Trojan is a piece of software that works like the Trojan horse from the battle of Troy. It can be piggybacked on other software that while installing itself, will also install the Trojan. Most people get tricked into installing Trojan since it behaves exactly as the user expects it to in the beginning. The danger of having a Trojan on your computer is that it could aid in the instillation of adware on your machine. It can also initiate the instillation of toolbars in web browsers, without intimation or the permission of the user that will help the author of the toolbar earn money. A greater security risk with Trojan is that they can open your system to remote access allowing hackers to take control of your computer, steal information, and possibly engage in other activities that could prove harmful to your interests. Other malicious activities prompted by a Trojan could be instances of corruption or deletion of essential files on your computer or opening of numerous windows without being prompted by you to do so. 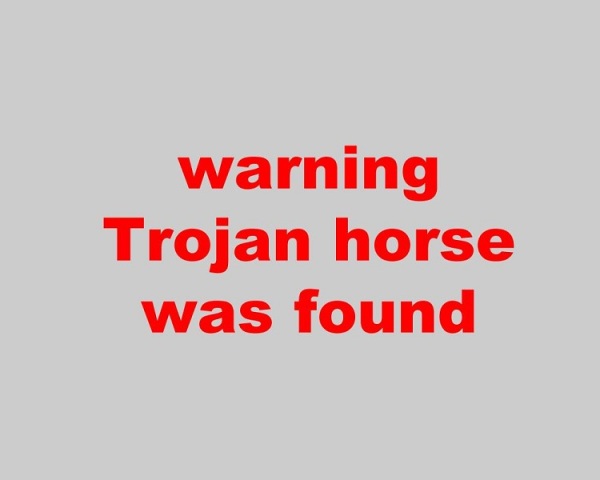 How To Remove Trojan Horse Virus
If you are worried about Trojan or want to get rid of them then you can use the tips mentioned here.
How to Cite

How To Remove Car Stereo