Tired of having to wait for your computer to open programs? Here are a few helpful tips on how to get rid of computer slowness.

Is your computer running slow and affecting your productivity? Almost everyone who uses a computer realizes at some point of time that the system doesn’t run as fast as it used to initially. There could be various reasons as to why your computer is running much slower than it used to previously. It could be due to software non-compatibility, certain softwares installed on your computer may not be compatible with the systems hardware, and faulty programming can also result in slowing down of the system. Low disk space can also result in slowing down of the computer and the system prompts you to delete unnecessary files. Insufficient RAM can also lower the computer’s overall performance, especially if the user is running softwares that require a higher RAM capability. If the RAM is insufficient, the system responsiveness slows down and affects the entire speed of the computer. Processors are responsible for arithmetic and logical operations in the computer. Slower processors may not be able to cope up with the latest softwares, which use up a lot of processing cycles and system resources, slowing down the overall performance of the computer or even causing it to crash. The hard drive contains the computers operating system, files and a lot of other stored information. When the hard drive is badly fragmented, the system resources are used up to retrieve the stored data leaving the computer significantly slower than it should be. 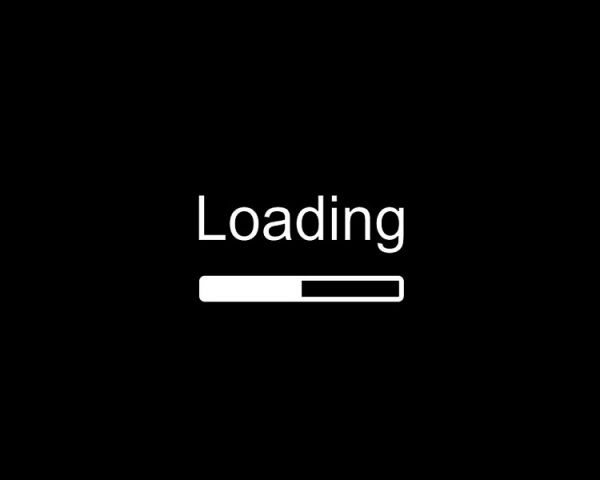 How To Speed Up Slow Computer

To get rid of slowness, you should first identify the source of the slowdown. Check all the above mentioned sources.
How to Cite

How To Get Rid Of Messy Computer Cables