With all the current talk of various methods of transferring data and connecting two independent systems, the two technologies that come to mind time and again are Bluetooth and Wi-Fi. Both the technologies can be used to transfer data by establishing a connection between two devices. Bluetooth devices use radio waves to transmit data from one device to another. This connection is established in two layers. The first layer is the one with less power and is used to transfer data in an area equivalent to that of a standard room. The second layer is the high power layer that can be used to cover areas as big as the entire house. The transmission is done in short bursts (a small amount of data is transferred at a time). On the other hand, Wi-Fi connections are used to provide connectivity to the internet and work off a slightly different principal. The Wi-Fi connection requires the presence of a wireless router that converts the data into radio signals and transmits it to the devices attached to it. The router is generally connected to a DSL internet connection that then moves the data over the telephone lines. 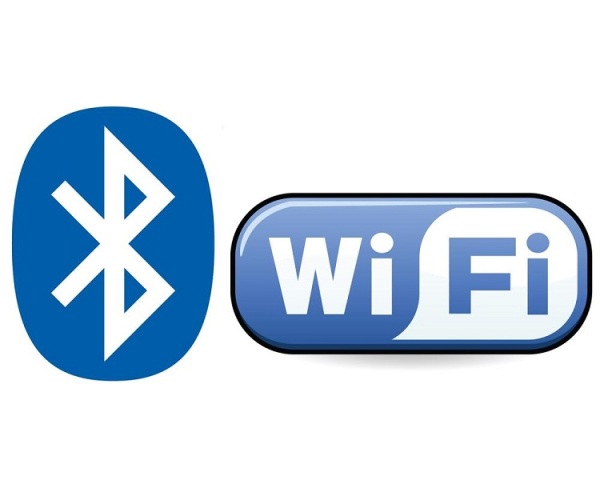 Bluetooth Vs Wi-Fi
Though Bluetooth and Wi-Fi may seem similar on the surface, they are quite different in their operations. Here are the highlights of their differences.

Even though Wi-Fi and Bluetooth are different in their methods of operation, it is important to note that they both have spheres where only one may work while the other will be useless. Keeping that in mind, it is safe to say that neither technology is bad or inadequate. They both serve different purposes.