Is your computer overheating or restarting unnecessarily? Here are a few tips on how to get rid of an overheating CPU.

How To Get Rid Of An Overheating CPU

Every computer generates heat, and if this heat is not dispersed properly, it could end up damaging the hardware and might even cause personal injury in the worst-case scenario. Hardware such as the motherboard, the processor, hard disk, etc all generate heat and the manufacturers have provided the computer with fans and heat sinks to make sure the heat produced by the hardware is reduced. There are quite a few reasons as to why a computer overheats. It could be due to a malfunctioning or blocked fan. If the CPU is kept inside a closed cabinet and there is lack of airflow around it, the system would heat up even if the fans are all working. The cables inside the CPU case if not arranged properly can misdirect the airflow from the fan and result in the hardware heating up. Some professional users tweak their computers to give maximum performance; the frequency and voltage of the system are changed to dole out the desired performance. Such systems will overheat unless fitted with specialized high performance cooling systems. Over heating systems use up a lot more electricity and are less efficient. Excessive heat may melt plastic components inside the CPU; it may even melt the motherboard of the computer. Overheating is usually followed by frequent restarts and shutdowns. In older computers, there is no specific way to tell if a computer is overheating than by the telltale symptoms. In newer systems, there are security measures that alert the user if the temperatures go above normal. 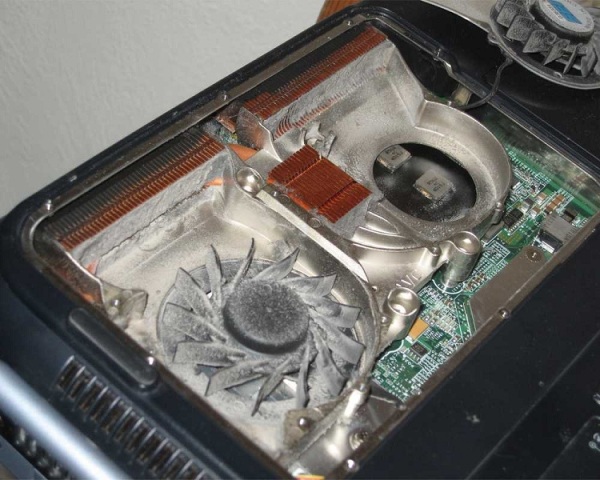 Tips To Get Rid Of An Overheating CPU
How to Cite

How To Take A Screenshot