How To Choose An Antivirus Software

In the year 2008, Microsoft announced a bounty of $250,000 for any information related to a particular computer virus that was creating havoc at that time. It was the Conficker virus, which is still considered to be one of the most deadly computer viruses ever. It infected over 15 million Microsoft server systems among which more than 7 million were government, business, and personal computers spread over 200 countries. This virus was designed to make the computers it infected, act like zombies so that they could be remote controlled by the writers of the virus. The scale of its reach was enough to make a certain Mr. Gates sweat, and open his purse strings for the bounty. There are millions of computer viruses active in the world today, spreading through the web. A majority of these viruses are malicious, that is they can steal your private information and also destroy your computer. Some viruses are designed to steal credit card numbers, some to steal secret government information, some to destroy your computer, and the less harmless ones, just to irritate. The only way to protect your computer is through antivirus software. Computer viruses have become so rampant today that programmers are spending sleepless nights writing codes and programme to eliminate those threats. To protect your personal information from falling into wrong hands, and also to protect your computer, in short to stay safe in this ‘wired’ world, it is better to install antivirus software that is capable of detecting, and eliminating threats. However, here a dilemma presents itself. Just like the abundance of viruses, there are also a huge number of antivirus softwares available. To choose which one is the best can be a quite a task indeed. Read below to know how to choose antivirus software. 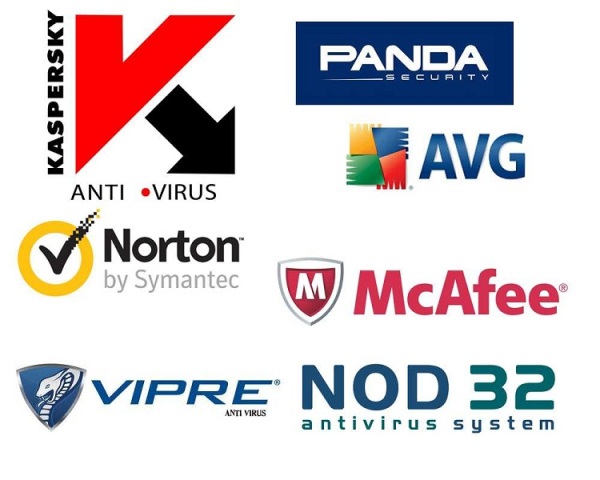 Tips For Choosing Antivirus Software
How to Cite

How To Choose A Microwave

How To Choose A Conference Call Speaker Phone

How To Choose A Mobile Phone To Meet All Your Needs

How To Choose SLR Camera