Tired of looking the same way for the past many years and want to go in for a new hairdo? Browse through the article for the latest trends in men’s hairstyles.

The year 2010 saw the re-emergence of hairstyles that was considered passé or out of vogue for a while. While more stars hopped on the buzz cut bandwagon, few kept with the fashion of the past couple of years with the faux hawk, while braids continued to garner in more enthusiasts. Since the last couple of years people are willing to experiment with their hair with more than the usual few, going in for different trendy looks, shag cuts, mullets, crew cuts, the bald look, short spikes, the fringe, etc. People have come to realize the importance of having a good hairdo, the confidence it brings, the difference in people’s attitudes towards you and more importantly being able to look how you want to rather than what the barber wants to experiment on your precious hair. Barbers might know how to get a particular style but if you want to customize the look to suit your preferences, your valuable inputs might be necessary to achieve what you had in mind. Given below are a few of the latest trends in hairstyles. 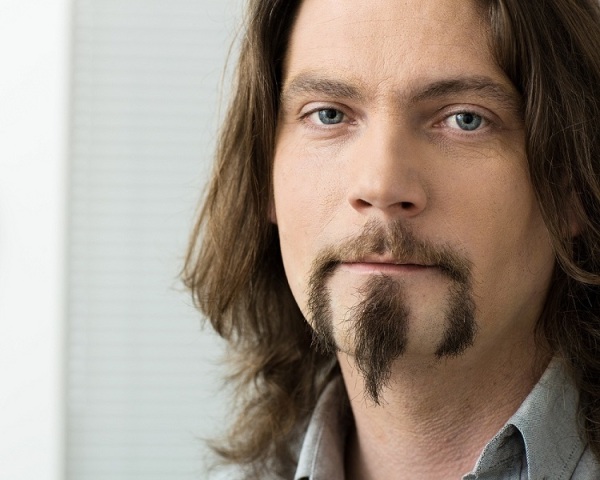 Popular Hairstyles For Men
Buzz Cut
One of the most popularly used haircuts among celebrities is the buzz cut where the hair is cut using a trimmer to about a quarter of an inch all around the head. Seen on the heads of Jason Statham, Brad Pitt, Wentworth Miller, Matthew Fox, Lewis Hamilton and David Beckham, the buzz cut is fast gaining popularity among youngsters as well as older men with receding hairlines.
Braids
Popular among African-Americans, the braided hairstyle is being incorporated into other cultures in South America as well as various other parts of the world where people have curly or wavy hair. Sported by popular R&B artists like Ludacris, Snoop Dogg and basketball superstar Allen Iverson, braids are fast gaining notoriety among the youth for their uber-cool effect.
Spiky Hair
Currently one of the most sported hairdos, short or long spikes have been the in-thing for a while now. Short spikes are relatively easy to maintain and take just a few minutes to set right. Longer spikes are harder to maintain and require extensive use of gel and other hair-care products to be set in the right way. It gives the wearer a look that portrays a wilder side of him. Sported by everyone from Bradley Cooper to Nick Lachey, most women absolutely dig men in spikes.
Faux Hawk
Another popular hairstyle that has taken the world by storm is the faux hawk pronounced as “fohawk”. It is a variation of the traditional Mohawk and is one of the most stylish and versatile hairstyles that one can sport these days. It is a rather simple hair cut where the sides and the back of the hairs are cut shorter than at the top and can be styled with a bit of gel or wax.
Shaved Head
Popular among men with thinning hair or receding hairlines, the hair is completely shaved off using a razor in this style. It can also be safely achieved using a hair trimmer after oiling the hair to prevent burning of the scalp as the trimmer uses a covered blade.
How to Cite