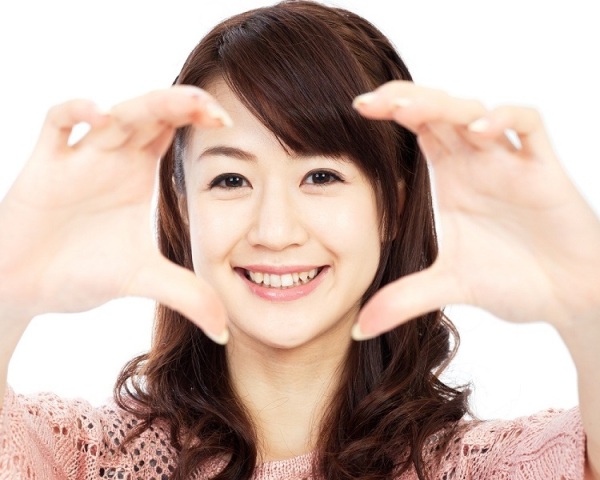 Popular Japanese Hairstyles
Short Japanese Hairstyles
Short Japanese hairstyles are spiked or messily styled, emphasizing the punk influence. The style has many layers of varying length, straightens or tousled or spiked in any direction, giving you an overall funky and edgy look. Make sure to wax the hair or pomade the hair so that each and every layer stays separate.  The short hair can be easily curled or straightened to get the desired look.
One of the popular short styles is of making it wavy. This hairstyle gives a joyful and youthful look. If you want to sport an authentic short Japanese hairstyle, the best option to go for would be a pixie cut. In pixie cut, the front hair is used to create long bangs. Another option is the famous bob cut hairstyle. A bob can be easily made without much styling. Bob can be made funky and sporty by making the cut messy.
Long Hairstyles
The famous way is to have long blunt bangs combined with wavy or slightly curled hair ends. Another fashionable and chic Japanese style is by securing your hair in two long pigtails and then twining matching ribbons over each pigtail. If you want to flaunt your hair up, use pretty Japanese stick set or hair ornament and flaunt your cool style. Another version would be to leave the hair relaxed on the shoulders, with fringes on the forehead.
In case you have a large forehead, then bangs are the ideal bet for you. Bangs conceal a long forehead and enhance the facial features magnificently. Just get those side sweeps and sweeps off the road in vogue! Another variation of a Japanese hairstyle for long length hair is to create curls at the end of the hair. The curls are curved inwards and outwards and add little bounce to the hair. The long hair can be pony tailed or cut in a wavy pattern to give energetic look.
Japanese Street Hairstyles
The famous way of carrying a long Japanese hairstyle is to sport long blunt bangs combined with wavy or slightly curled ends. Another style is to style the hair into two pigtails and then straighten them up. One can do a single curlicue at the end of the pigtails and tie matching ribbons over each pigtail to flaunt the style. Just make sure you carry oodles of attitude to flaunt this style!
Japanese Fashion Hairstyles
Japanese celebrity hairstyles have been a craze for common women. The hairstyles range from the messy look to an updo hairstyle. The idea of celebrity hairstyles has been mostly influenced from animation characters in Japan. The colorful hairdo of the characters have influenced the hairstyles as well. So in case you too want to join the razzmatazz, just pick up a magazine featuring Japanese babes and get styling!
How to Cite