Mark Twain, the famous American novelist, made immortal characters like Huckleberry Finn and Tom Sawyer in the history of literature. Read his biography and get inspired. 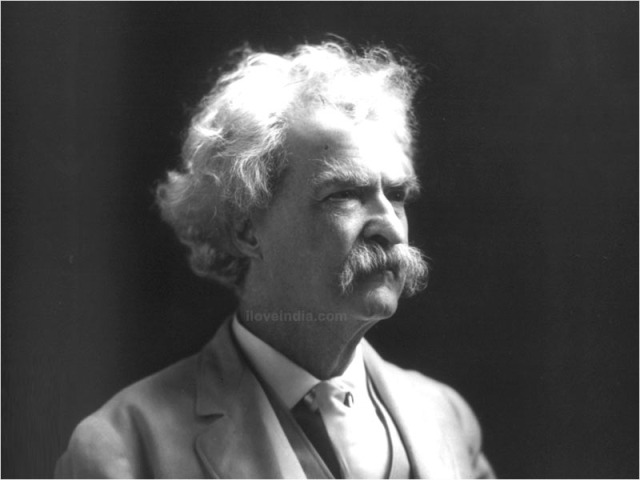