Jewellery is no more the sole embellishment for Indian women. Let's have a look at the latest trends and style in men's jewelry in India.

What is the latest in-fashion trend for Indian men? Don’t have an idea? The answer is yet so simple. It is none other than those glittering pieces of jewellery and other adornments. It’s shocking, but it’s true!! Gone are the days when most of the Indian men boast of having a rugged and macho look. It’s the 21st century and Indian men are shedding their orthodox beliefs to rather come out with a fresh, masculine image. With increasing urbanization, most of the Indian population is being inspired by the western culture. Today’s men aren’t an exception too. 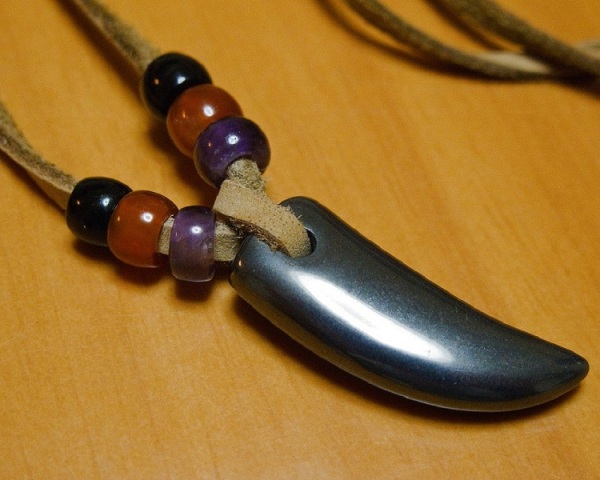 Image: [email protected]
In India, people also have yet another misconception that jewelry can only be worn by the rappers, rockers, gangsters & gay men and not by the common men. It’s not true as well. The latest trend in men's jewellery in India is a bit more on the classy side and thus it can be easily worn by the Indian man. This trend is basically for those men in India whose age ranges from 20-40 years.
Nowadays, most of the Indian men are finding jewellery as a perfect way to enhance their sex appeal and masculinity. Taking inspiration from the Bollywood and Hollywood hunks, Indian guys don’t hesitate in portraying themselves in an entirely new, adorned look. They are indulged into buying and wearing jewelry and other accessories like finger rings, earrings, pendants, necklaces etc. with extreme self-confidence and enthusiasm. No surprise, the men’s jewellery industry saw an unimaginable growth of 20 percent in the past few years.
Presently, a wide variety of attractive and glitzy, men’s jewellery and other accessories are on offer in the Indian markets. These are:
Finger Rings
Wearing a ring by men is not a recent trend in India. A large male population in India has been wearing them in various forms, since past many decades. Either in the form of wedding rings or rings studded with precious and semi-precious stones, suggested by an Astrologer. The rings which are specially designed for men in pure gold or silver are sleekly sculpted into masculine shapes.
Bracelets
Another accessory, men would prefer wearing is a bracelet. The latest bracelets, available in the Indian markets for men have been designed using materials like brushed steel and even rubber. This is to infuse in them, a rugged look and a macho style.
Necklaces
There was a time when Indian males couldn’t even imagine themselves wearing a Necklace as a matter of losing their self respect. But, the time has changed now, up to an extent that men are not only wearing necklaces, but they are wearing charms on them, as well.
Earrings or Ear Studs
Earrings and ear studs are also amongst those jewellery items, which the Indian men prefer wearing the most. The choice ranges from diamond studded earrings or ear studs in materials like gold and silver.
Besides, the Indian men are also highly inclined towards wearing cool pendants and bulky, hip-hop belt buckles.The Indian men have become highly fashion conscious and have realized that jewellery and other accessories are a must for adding to their appearance and overall personality. In other words, jewellery has become an integral part of Indian men’s wardrobe and will retain this status in the coming years as well.
How to Cite