One of England’s greatest romantic poets, John Keats’ works emphasized on man’s need for happiness and fulfillment. With this biography, discover the life and career profile of John Keats. 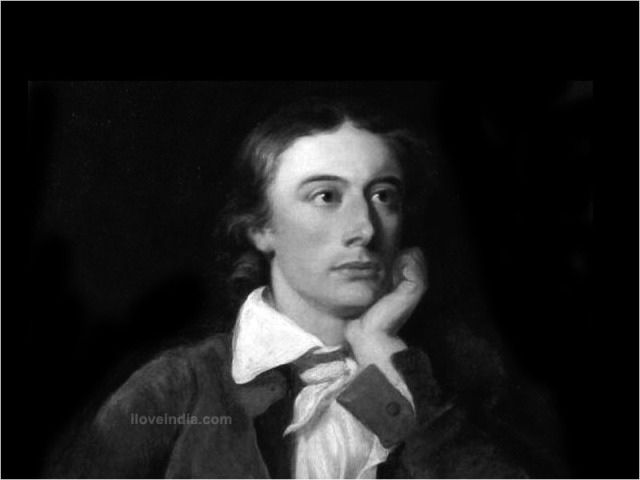