John Ruskin was arguably the most prominent cultural theorist of late Victorian and Edwardian ages. Read this short biography to know about him as his contributions. 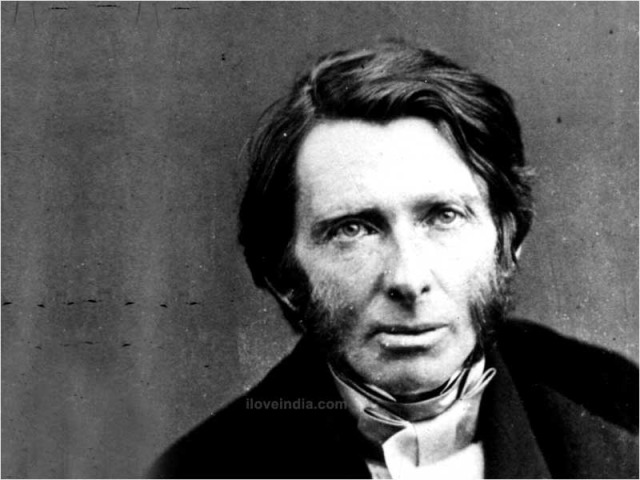