Known to the world as a Nobel Laureate, a prolific writer in the Era of Realism, Norwegian writer Sigrid Undset’s life is a journey from secular agnosticism to devout Catholicism. 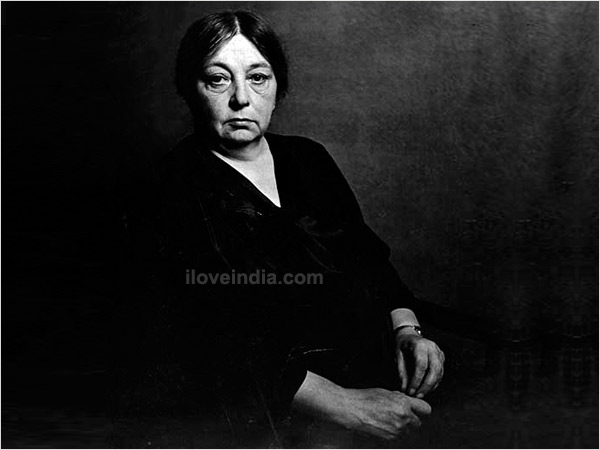 1882: Sigrid Undset was born
1893: Her father died, succumbing to illness
1898: Quit school and began working as a secretary for an office
1904: Published Fru Marta Oulie, a novel about an unfaithful wife
1911: Published Jenny, a novel about a painter who commits suicide
1914: Published Vaaren about a woman overcoming a serious matrimonial crisis
1909: Visited Rome following her parents’ footsteps, where she met Anders Castus Svarstad
1912: Married Svarstad and moved with him to London
1913: Gave birth to her first child with Svarstad
1919: Separated from Svarstad, started work on Kristin Lavransdatter
Between 1920 and 1927: Published the three volume of Kristin and four volumes of Olav
1924: Was received into Catholicism
1928: Received the Nobel Prize for Kristin
1934: Published Eleven Years Old, her autobiography
1940: Forced to flee and go into exile, after Germany invaded Norway
1945: Returned to Norway after it was liberated
1949: Sigrid Undset died at the age of 67.
How to Cite