The founder of Montessori Method of Education, Maria Montessori is a name that is given a high esteem in the educational sphere. Read this profile to explore her childhood, life and timeline. 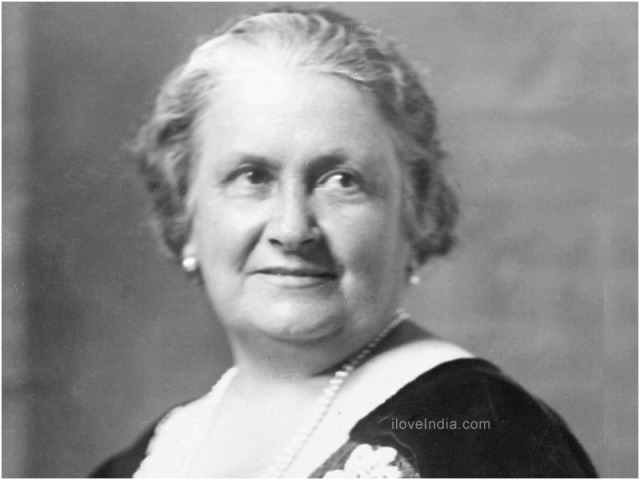