Remember the fun loving Mowgli, his friends Bagheera and Baloo and the evil Sher Khan. If yes, then it’s time to meet their maker now. Learn more about Rudyard Kipling with this biography. 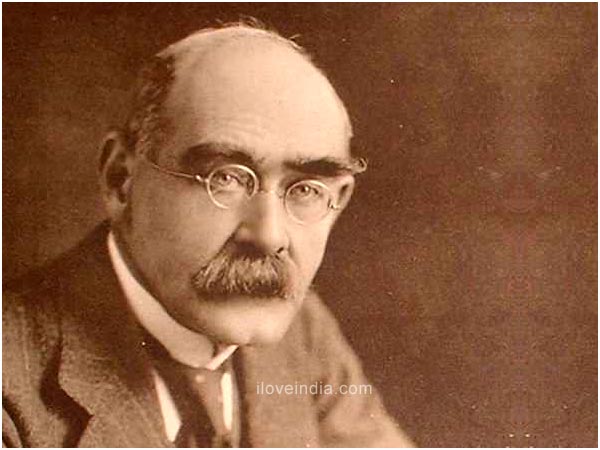