Norman Kingsley Mailer was an innovator of narrative nonfiction and New Journalism. Browse through this biography to know more about Norman Mailer, his childhood, profile and works. 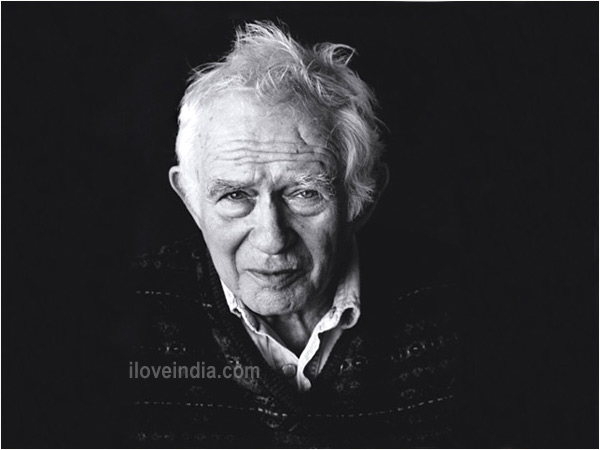