Arguably, the greatest novelist in history, Leo Tolstoy is also the father of Christian Anarchism. Trace the origins of ideas that influenced people like Gandhi in Leo Tolstoy’s biography. 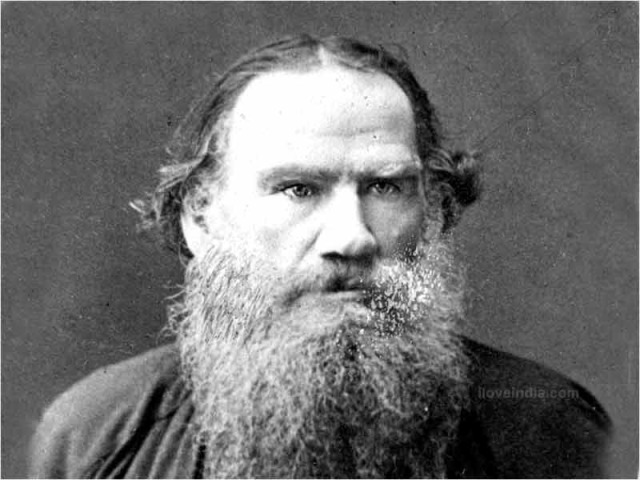