Recognized for his clarity of style and skill in storytelling, William Maugham was a popular writer of the 20th century. With this biography, know the life and career of William Somerset Maugham. 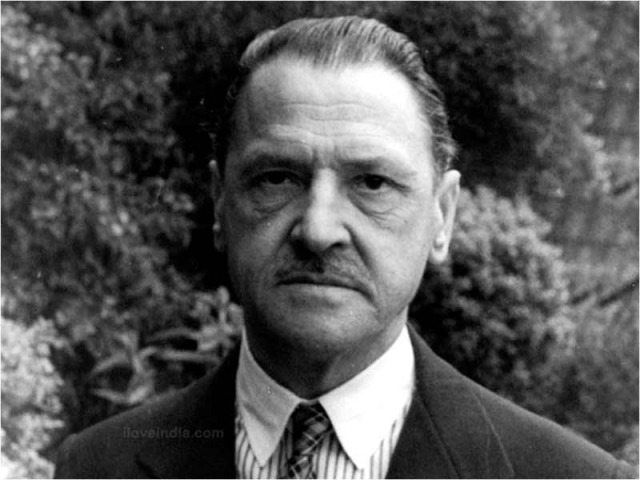