Tying a bandana is an art, which if gone wrong, can make you look like a clown. Read on to know how to tie/wear a bandana.

Bandana is one of the best headgears that have been invented by man. It is one of those things that can help you in a variety of situations. Whether you want to manage your hair on a ‘bad-hair day’ or just feel like carrying a cool and funky look, a bandana is always there to your rescue. At the same time, it also prevents the front hair from falling on your forehead and causing sweat. However, in order to look good, you must know how to wear a bandana properly. The wrong tying procedure can definitely make you look like a clown. In the following lines, we have provided information on the right way of tying a bandana. 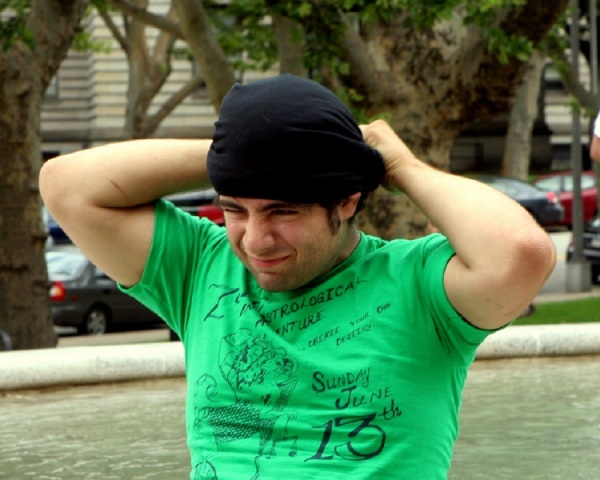