A plait is a hairstyle that most women shy away from, but it really does have its own advantages. Read your way through this article for instructions on plaiting hair.

How To Plait Hair

Plaiting hair or plaits have always been associated with school going girls. However, the plait is an extremely versatile hairstyle and if styled properly can be carried off well by college going girls and even working women. For women, deciding on a decent and convenient hairstyle has always been an issue. The choices are almost endless. This is when the traditional and classic ‘plait’ comes to the rescue. Tying a plait together may take a considerable amount of time, but once tied together can prove to be a big boon. This is because a plait is a no-fuss hairstyle. Once your hair is plaited, you don’t really need to worry about your hair turning into a mess in the wind or worry over dealing with a bad hair day. It’s all about making the right choice. 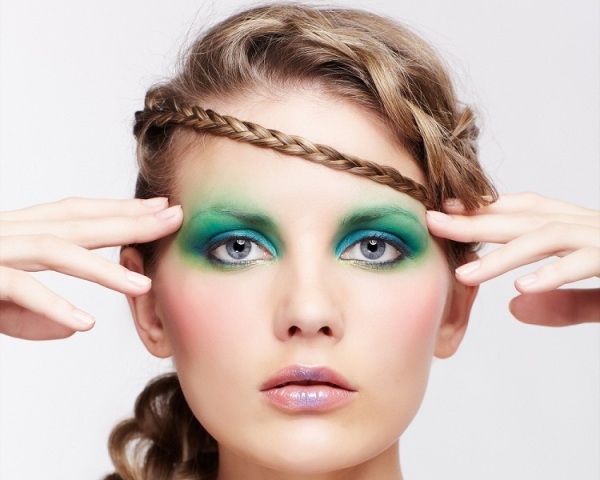 How To Do Hair Wraps