Lipstick is the colorful cosmetic applied by women on their lips. To know about its origin and history, read the interesting background information on lipstick, given below.

Have you ever wondered what makes women’s lips appear so luscious and wanted? It’s the sumptuous color of the lipstick, which gives them that sheen. So, all the inquisitive souls out there, who wish to wander through the memory lanes to know the history of lipstick, here we are, providing some interesting information on the background of the cosmetic. The origin of lipstick can be cited as 5000 years ago, in the ancient city of Ur, near Babylon. During this time, semi-precious stones were crushed and smeared on the lips as lipstick. In the Indus valley civilization, ladies used to apply red color on their lips. 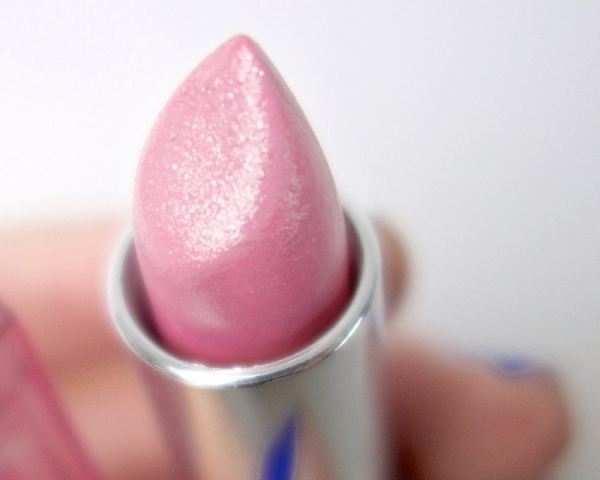 Image: [email protected]
Furthermore, the ancient Egyptian women squeezed out purple-red color from iodine and bromine, leading to serious diseases. With time, it came to be known as ‘the kiss of death’. It is said that Cleopatra’s lipstick were made from carmine beetles, which when worked with pestle gave a strong red color pigment. This was mixed with ant’s eggs, which provided the base. Apart from this, henna was also one of the preferred substances amongst Egyptians. To provide the shimmer to the lipstick, fish scales were used.
During the 16th century, the lipsticks became quite popular in England, under the rule of Queen Elizabeth I. She introduced the trend of chalk white faces, teamed with blood red lipstick. At this time, lipstick was made from beeswax and plants. Though women and men were always fascinated by lipstick alike, it was not always supported. In 1653, lipsticks faced opposition from an England pastor Thomas Hall, who led a movement proclaiming that painting of faces was the ‘Devil’s Work’.
In 1770, England’s parliament passed a law against lipstick, stating that women who seduced men into marriage by means of make up could be tried as witches! In 1800, even Queen Victoria openly spoke against it. However, whatever would have been the scenario, lipsticks became a craze after World War II, owing to the encouragement given by the film industry. In 1930s, Hazel Bishop introduced the kiss-proof lipsticks. During this time, lipsticks contained waxes, emollients, pigments and various oils.

The role of the wax was primarily to hold the shape of the lipstick. For this purpose, a variety of wax is used. Apart from this, the other vital ingredients in a lipstick nowadays include olive, mineral and castor oil, cocoa butter, petrolatum and lanolin. Furthermore, moisturizers like Vitamin E, aloe vera, amino acids, sunscreens and collagen are being used in lipsticks. To provide them color, different types of dyes and pigments are used.  Lip liner was also introduced in 1990s, after which the two cosmetics came to be known as the lip-duo.

How To Buy Lipstick

How to Apply Lipstick

How To Prevent Bleeding Lipstick

How To Make Your Lipstick Last Longer

How To Make Your Own Lipstick

How To Apply Lipstick That Lasts