Over the last ten years, the mobile technology has grown explosively shifting from analog to digital in a short span of time. And by persistently adding new features to a telephone, the entire world has been shrunk into a mobile phone. Right from making a phone call to a far-off place to playing latest games, downloading newest songs, or even indulging in video chatting, the features of a mobile phone have been increasing drastically. Amongst all, the most prominent feature that a mobile phone has been accessed with is the internet. From the age-old GSM network to the more advanced EDGE, the technology is getting better each day. While EDGE is the extension of GSM, the two definitely offer some different features to its users. Plunge into the following lines to find out the major differences between GSM and EDGE networks. 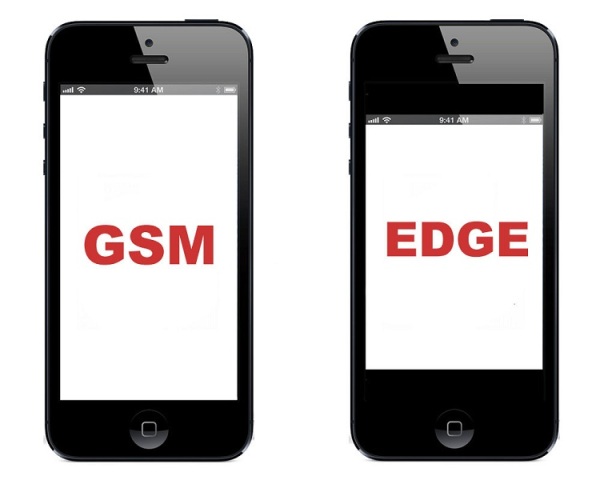 Difference Between GSM And EDGE Networks
To sum up, the enhanced edition of GSM known as EDGE is a better network to opt for. The above mentioned facts must have made the difference between GSM and EDGE clear to you.
How to Cite