How Does A Digital Camera Work 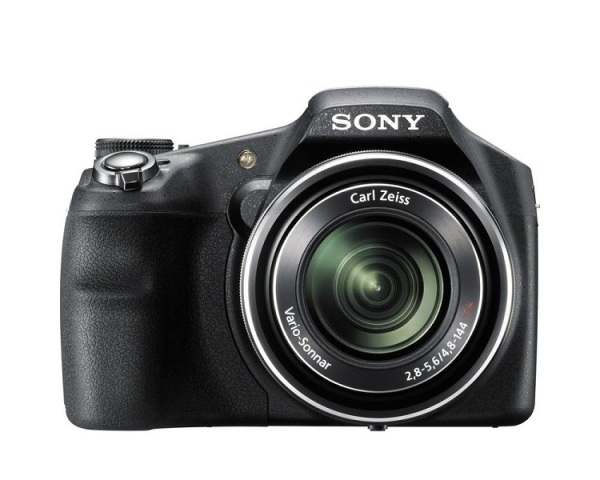 Working Of A Digital Camera

The Basics
The basic technology of converting analog information to digital information is used as the underlying mechanism of a digital camera. Images are taken in electronic format by a digital camera which is then converted to a binary format. The smallest unit of an image is called a “pixel” which consists of 1’s and 0’s. An image is composed of such a string of 1’s and 0’s. In a digital camera there are some silicone chips containing light sensitive sensors. These sensors gather light that comes into the camera through the aperture and then convert the data into electrical impulses. These impulses are nothing but information about the images. The light is converted to electrons by these sensors and each light sensitive spot on the sensor determines the brightness of the image. Best digital cameras have three separate sensors - red, yellow, and blue. These three colors are combined in different ways to form a full color picture.

Exposure
Exposure of the aperture determines how much light will reach the sensor. Exposure is the duration of which the shutter remains open allowing the light to enter through the aperture. Shutter speed or exposure can be controlled manually or can be automatic. The higher the shutter speed, the lesser the light that will reach the sensor, and vice versa. To take a picture in bright light, exposure should be less as more light will blur the image. While shooting in the dark, exposure should be more in order to allow more light to reach the sensors.

Focus
The lenses of the camera control the way the light is directed towards the sensor. By using a combination of lenses, distant images can be magnified for a better picture. Focusing helps an image to have better clarity.