How To Eject CD From Mac

Are you using a MacBook for the first time and are all worked up because you can’t find the eject button on the disc tray to get the CD out? This, no doubt, is a bewildering situation. However, here’s a life line for you- there are no eject buttons built in Macs unlike other ‘windows’ based computers! This is the case in both Mac laptops and desktops. Nevertheless, there are a set of techniques to eject a CD or DVD from your Mac. Read on for all the help you need to eject a CD or DVD from your Mac. You will also find the following sections helpful if a CD/DVD gets stuck in the drive tray. In case you are still unable to fix this up, then you need to get in touch with ‘Apple authorized service provider’ or ‘Apple technical support’ to get it repaired as there could be a different reason for the CD being stuck, and only a professional expert should handle it. 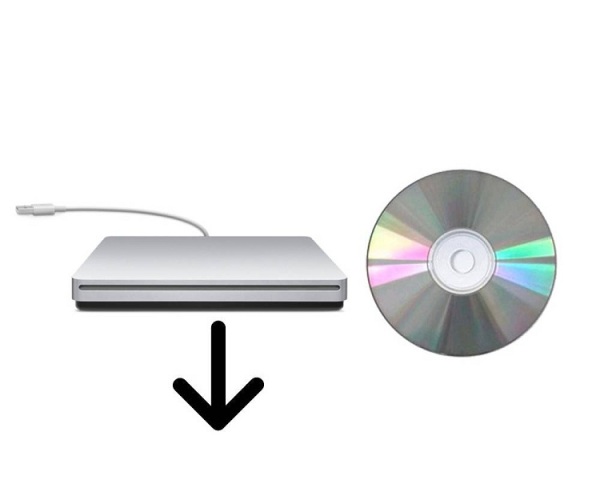 Ejecting CD Or DVD From A Mac

You can also use ‘Firmware’ to eject a CD. However, this method may not work on all computers. Here are the steps to follow:
How to Cite