Did you know that the Vumba rock paintings in Mozambique are believed to be eight thousand years old? Explore this article for interesting and fun facts about Mozambique.

Mozambique, also known as the ‘Republic of Mozambique’, is a country that finds itself in the continent of Africa. It’s bordered by the Indian Ocean to the east and has for its immediate neighbors the countries of Tanzania to the north, South Africa to the south west and Zimbabwe to the west. Mozambique also has neighbors in the countries of Malawi and Zambia that border the country in its northwestern region. Mozambique was first discovered by the Portuguese at the end of the 15th century who later on colonized the country in 1505. The country however after years and years of Portuguese rule managed to break loose from foreign power when it gained independence from the Portuguese in the year 1975.  The years that followed sadly witnessed an intense civil war in the country; war so bad that it almost bought Mozambique to a state of complete disarray. Take your step and read on to know more about the country of Mozambique. 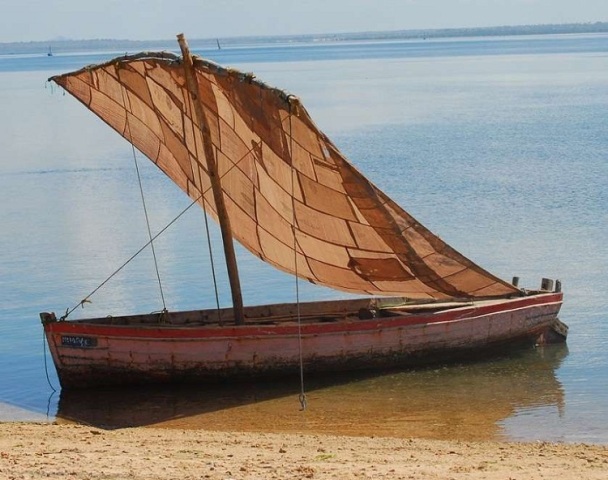 Interesting And Fun Facts About Mozambique