Libya is not only rich in oil reserves but history too! Read this article and find out exactly what!

Enclosed by Algeria, Chad, Niger, Sudan, Tunisia and a large portion of Egypt, Libya is a country without which Africa would be incomplete and less interesting. The nation’s susceptibility to varying degrees of foreign control has contributed tons to Libyan history. In the past, the Phoenicians, Carthaginians, Greeks, Romans, Vandals and Byzantines had ruled over significant parts of Libya. Today, captivating remnants of the Greek and Roman rule are found at Cyrene, Leptis Magna and Sabratha which confirm the presence of these ancient cultures. The Arabs chanced upon the North African territory in the seventh century AD and had a strong hold on Libya. In the 16th Century, Libya was seized by the Ottoman Turks and in 1911, the Italian Invasion occurred. In fact, it was Italy that christened the nation with the official name “Libya”. Resistance to the Italian rule was spearheaded by the Sanussiya religious brotherhood between the two world wars. Finally in 1947, Italy surrendered all claims on Libya under the terms of the peace treaty with victorious powers of World War II. Follow this article and encounter a few Libyan facts that are worth knowing. 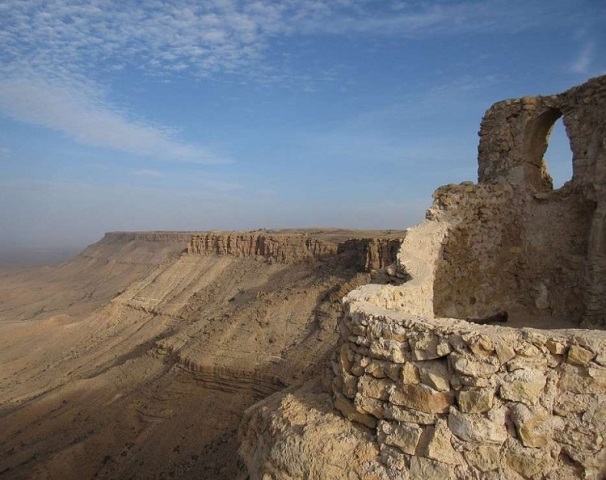