Hispid hare is an endangered species found in India, mostly in the foothills of Himalayas. Read on to know some amazing information and interesting facts about this hare species.

Native to the Himalayan foothills, hispid hare is a leporid with dark brown hair, which weighs around 2.5 kg. Earlier, this hare used to have a wide habitat range, but now its habitat is confined to some isolated regions in Uttar Pradesh, Bihar, West Bengal and Assam. Deforestation, cultivation and human settlement have significantly contributed in restricting the habitat of hispid hare, which is one of the rarest mammals on earth today. Bristly Rabbit and Assam Rabbit are the other names by which hispid hares are identified. Studies on hispid hare are limited, due to its extreme aversion to captivity. This hare is so paranoid of being caged that it can actually harm itself in a desperate and hysterical bid to escape captivity. Read on to know some interesting facts and amazing information about hispid hares. 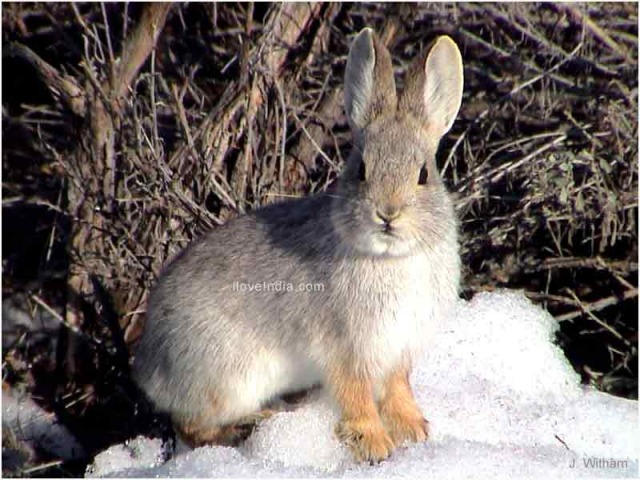 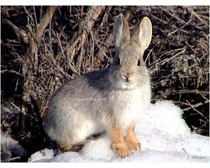 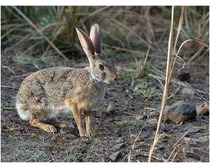