Hare is a fast moving nocturnal animal that does boxing with its counterparts. Read on to find more interesting facts and amazing information on hares.

Remember the famous story of hare and tortoise, in which the fast moving hare ridicules the slow moving tortoise by challenging him in the forest race. And because of being overconfident of his win, loses it to the tortoise. It gave a new lesson to the people that ‘slow and steady wins the race’. While the story may or may not be true, it is a fact that hare is fast moving animal. Native to Northern, Central, and Western Europe and Western Asia, it has the scientific name Lepus europaeus. Its long, powerful hind legs and short black and white tail facilitates it to rush at great speed. This rabbit-look-alike can be identified with its warm-colored brown fur, with orangey-yellow fur on face, throat and flanks. Hare has white under parts, long, black-tipped ears and large, staring eyes that differentiate it from the other members of the Leporidae family. Read on to know some more interesting facts and amazing information on this fast, yet shy animal. 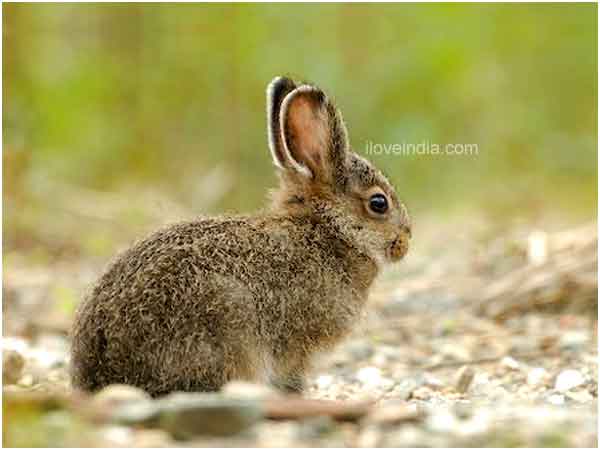 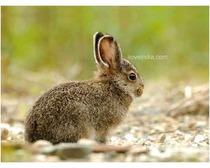 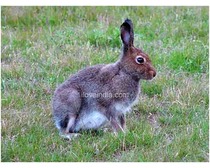