There are many fascinating facts about the mammal gnu, found in different zones of Africa, worth knowing. Read on to explore the most interesting facts and amazing information on wildebeest.

Gnu, or the wildebeest, is an ungulate mammal that belongs to the family Bovidae and the genus Connochaetes. There are two species of the animal found worldwide: the Blue Wildebeest or the brindled gnu (C. taurinus) and the Black Wildebeest or the white tailed gnu (C. gnou). Both of them are native to Africa and are close kins with cattle, antelopes and goats. Apart from the open woodlands and plains in parts of Africa, the Masai Mara Game Reserve in Kenya and the Serengeti National Park, a UNESCO World Heritage Site in Tanzania houses a considerable number of these animals. Gnu are very active animals and can be found grazing day and night. They breed mostly during the rainy season, especially in the months of February and March. Around 500,000 calves (around 80% of the breeding population) are born every year. Read on to explore more interesting facts and amazing information on gnu. 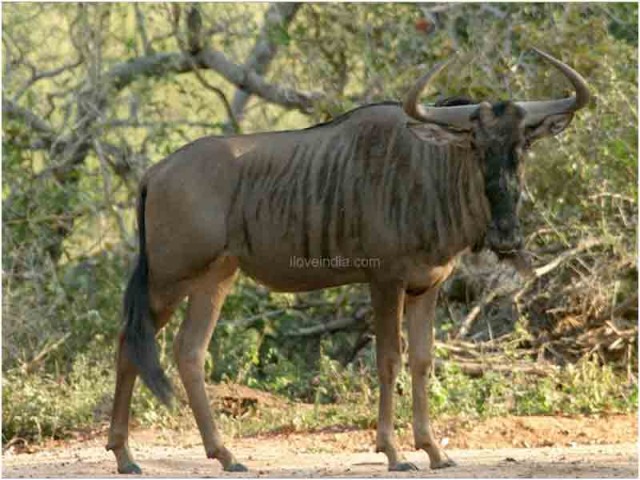 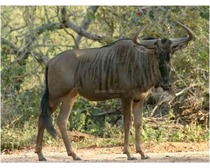 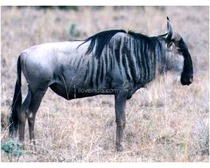