Elephant seals are the sole existing members of the genus Mirounga. Read on and explore some more interesting facts and amazing information on elephant seals.

The massive elephant seals are the sole existing members of the genus Mirounga. They belong to the animal family Phicidae (meaning true seals) and are considered as one of the largest members of the order Carnivora. They are further categorized into two species, namely the Northern Elephant Seals and the Southern Elephant Seals. The northern ones are found in the Pacific coast of U.S, Canada and Mexico. Much bigger than their northern relatives are the southern elephant seals, found in the warm waters of Soutj Geargia, Macquarie Island and the coasts of South Africa, Argentina and New Zealand. These creatures are known for their hunting skills and are considered to be one of the most powerful and swift swimmers in the world. To know some more interesting facts & amazing information on elephant seals, read the pointers given below in this article. 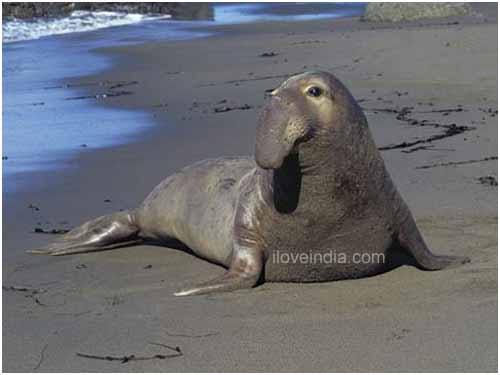 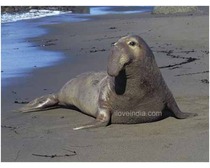 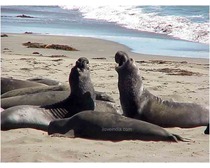