Get awestruck by the diverse and incredible facts about Dwarf Blue Sheep, as mentioned here. So, just read on and explore certain interesting facts and amazing information on dwarf blue sheep.

Dwarf Blue Sheep is an endangered form of caprid, found in the rocky cliffs and low arid zones of China, particularly in the upper Yangtze gorge of the Sichuan Province and also in a small area called Rong-na in the autonomous Tibet region. The species belongs to the family Bovidae and is considered to be midway between a goat and a sheep. However, recent molecular analyses have indicated that the species is actually more closely related to goats, than sheep. Dwarf blue sheep possess a steely-grey coat, with a unique silvery sheen and usually have a darker hue as compared to the Bharal. According to a survey in the year 2000, it was estimated that only about 200 individuals of the species can be found in the world today. To explore some more interesting facts and amazing information on dwarf blue sheep, read the pointers given below in this article. 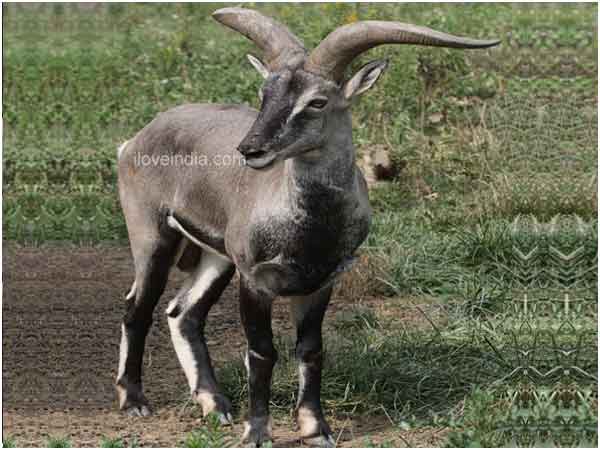 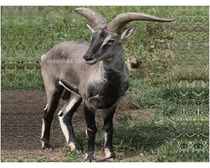