This stout-bodied Bobcat is a North American mammal of the cat family Felidae and is quite cool in its nature. Explore some interesting facts & amazing information on Bobcats, given in this article.

Bobcats (Lynx rufus) are both mysterious and nocturnal in nature, hence difficult to be spotted by humans. They roam through much of North America and adapt well to their surroundings. Often called wild cats, they are twice as big as housecats. Like most cats, bobcats are territorial in nature and largely solitary, although there might be some overlap in their home ranges. They are fierce hunters and use several methods to mark their territorial boundaries, including claw marks and deposits of urine. Currently, the species is found in Continental United States, from Southern Canada to Northern Mexico. Bobcat usually inhabits wooden areas, semi-desert, forest edge, urban edge and swampland environments. To get some more interesting facts and amazing information on bobcats, read the pointers given below. 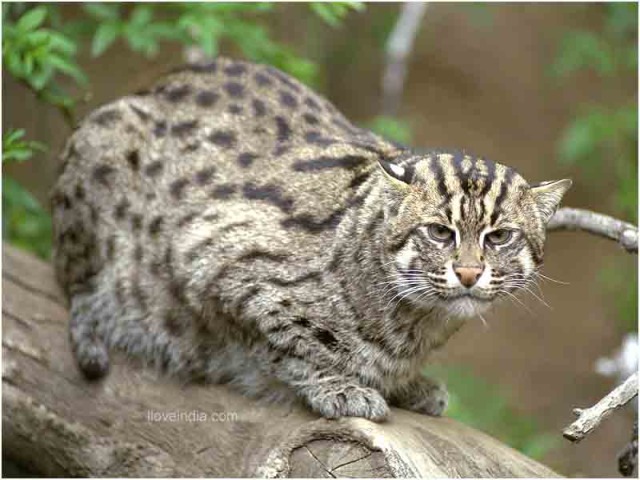 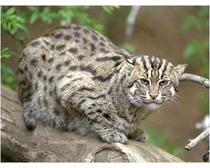 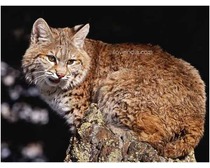