Baboons are intelligent, social creatures that are unique in their features and food habits. With this article, explore some interesting facts and amazing information on baboons.

Baboons are very intelligent and crafty ground dwelling primates belonging to the family Cercopithecidae and the genus Papio. They mostly reside in parts of Africa like Uganda, Kenya, and Tanzania and also in the south-western zones of Arabia. There are presently five species of this primate residing in the world varying slightly in their general features and habitat. However, all of them are similar in their appearance in that they have heavy powerful jaws with close-set eyes,a short tail and rough spots on their protruding buttocks called ischial callosities. Baboons are considered as one of the most successful African primates which are not exposed to any forms of threat or danger. This is mainly because of their opportunistic lifestyle which leads them to areas that are even taken over by human settlement. To get a better idea about this unique and interesting animal, read on the pointers given below. 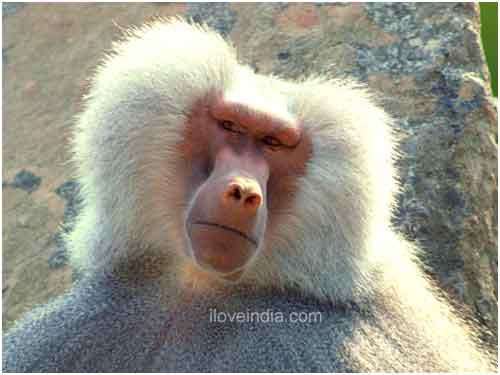 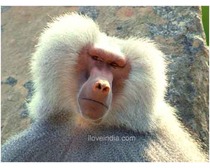 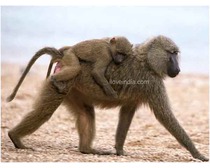